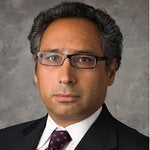 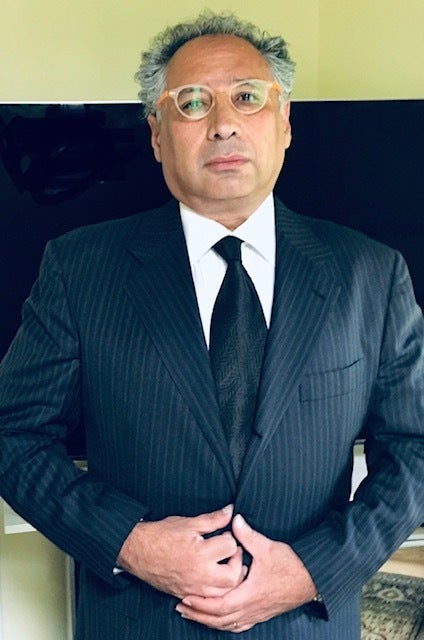 Sohrab "Rob" Kamrad is a 1991 graduate of William Mitchell College of Law in Saint Paul, Minnesota. He was admitted to practice law in Maryland in June of 1992, in Minnesota in October of 1994, and the District of Columbia in January of 1996. Mr. Kamrad is also admitted to practice law in Federal Courts, namely, United State's District Court for the District of Maryland and the United State's Tax Court. Upon graduating from law school, Mr. Kamrad moved to Maryland and began his practice as a solo practitioner in Frederick County, Maryland. In 1998 he joined the Law Office of Richard Sandy, P.C., as an associate. In 2002, Mr. Kamrad became a partner of the Law Office of Sandy & Kamrad, A Professional Corporation. In January of 2008, Mr. Kamrad's partner, Richard Sandy, was appointed to the bench as a Master of Domestic Relations for Frederick County Circuit Court, at which time Mr. Kamrad formed Kamrad & Associates, LLC.

Mr. Kamrad was born in Tehran is fluent in Farsi. He grew up in Minnesota, and graduated from the University of Minnesota, Carlson School of Management, in 1988, where he obtained a Bachelors of Science Degree in Accounting.

Additionally, Mr. Kamrad has extensive mediation training through Maryland Institute for Continuing Professional Education of Lawyers and he is an ADR volunteer for the District Court of Maryland.

Thank you for contacting us. We will get back to you shortly.

Please complete all required fields below.